From Discovery to Impact in 5 Years — Not 25

Science as usual is slow. But when it comes to research with the potential to improve health, delays can be a matter of life or death. Solving the problem requires radical collaboration. 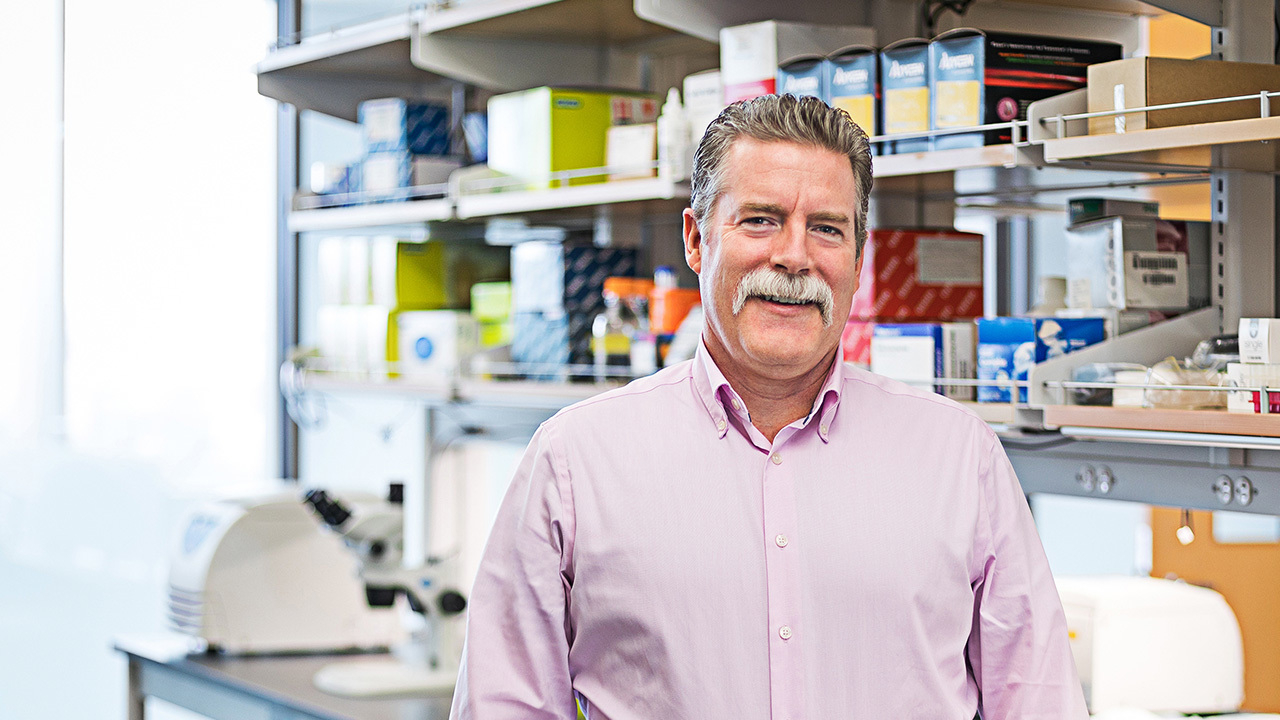 In traditional academic research, a scientist or engineer has a great idea. Their research team applies for grants. When things go well, they get the funding, test their hypothesis and, perhaps, begin to develop new technologies as a result.

They publish papers reporting their findings, get more grants, become recognized experts in their field and, as the cycle continues, make careers out of contributing to a great body of knowledge for the betterment of humankind.

This system has allowed us to make incredible advances in science and technology, including life-saving medicines and world-altering technologies such as 3D printing and noninvasive cancer diagnostic tools. But these advances typically happen slowly: It takes an average of 17 years for an academic research project to have a real-world impact, with some estimates placing that number at 25 years or more. That means most discoveries start improving lives nearly two decades after lab work begins. (That is, if they make it out of the lab at all. Untold numbers of discoveries end up in the “valley of death,” that dreaded place between the research bench and the market where progress halts — often, but not always, due to lack of funding).

Meanwhile, the American Cancer Society reports that about 40,000 women will die from breast cancer in 2017. A treatment that a research team discovers today won’t be healing patients until 2034, by which time more than half a million women will have lost their lives.

The problem is obvious. We don’t have two decades to wait for transformational improvements to health — our communities need them now. We need to forge a new path.

So, where do we start?

After the Soviet Union’s launch of Sputnik 1 shocked the American public in 1958, President Dwight D. Eisenhower created the Advanced Research Projects Agency, now known as DARPA, to advance ambitious research and development. Since then, the agency has been instrumental in tremendous technological advances like the internet, global positioning systems and unmanned aerial vehicles. (Disclosure: I spent two years as a DARPA fellow, but it’s no secret that much of the program’s success lies in its multidisciplinary, multi-angled approach to science and engineering.)

At Dell Medical School, our research enterprise is working to leverage the power of the DARPA innovation model, while capitalizing on what academic medical centers do well: assembling world-class, diverse faculty expertise to translate discovery into practice for patients in leading clinical centers. Rather than encourage domain-specific research within a department, we are creating the structure and process to identify real-world health problems that we can pursue with vigor to improve human well-being in less than five years. With measurable impact in mind, we can assemble a team of experts from across fields who can attack a problem from all angles.

The culture of academic research typically rewards researchers for becoming experts in their field — not necessarily for stepping out of their labs to collaborate with those in other disciplines (or even for developing commercially viable products, for that matter). A truly successful research program incentivizes cross-disciplinary teamwork, and that’s what we’re working to build.

Dell Med has a monumental partner sitting just across the street from its home in Austin’s burgeoning health district: The University of Texas at Austin, a top 10-ranked scientific research university. We don’t want to duplicate the internationally recognized work of the many researchers, engineers and public health experts at Texas. Far from it, in fact: We want to leverage that expertise and build pathways for cross-campus collaboration.

By serving as a conduit to a unique learning clinical environment, we can capitalize on existing strengths and enable researchers across campus to participate in the transformation of health and care in service of our community. At Dell Med, for instance, this means providing funding to multidisciplinary research teams through our Texas Health Catalyst program, which identifies promising translational research that has the potential to become a value-based health product. The program has resulted in funding and mentoring for products like a seamless, multidisciplinary clinical scheduling tool and a prototype for a home heart failure monitoring test. But these efforts cannot be restricted to the ivory tower of academia; a focus on collaboration and catalyzation requires engagement outside traditional academic boundaries.

Just as no single discipline has the expertise to attack a multi-faceted problem, researchers generally lack the experience to single-handedly shepherd an idea from prototype to product, which can require specialized expertise like regulatory compliance and business development. Furthermore, it’s pretty rare to find a researcher who can enjoy the product development stage without ultimately becoming frustrated with academia in general. We hope to attract those who are both skilled and interested in that process, but since this is a rarity, we must look to work with others outside of the university.

Commercial partners can be crucial when navigating this phase. They have the resources and experience to prototype innovative products, fund clinical trials and deploy solutions — steps that can’t always be covered by grant funding. Companies are often tightly focused on specific goals and are adept at measuring outcomes. And, importantly, they generate profit margins. By setting an expectation early on that we will get a return on Dell Med’s investment, we not only ensure that our efforts will have measurable impact by dissemination through the marketplace, but also enable Dell Med to invest in additional initiatives.

Consider the potential impact of a robust health product innovation team focused on facilitating shared successes by providing resources and infrastructure. Add expertise in commercialization, enabling the creation of offerings to fit various stages of the translational research process. Team up these commercialization experts with creative minds that generate audacious approaches to solving hairy problems, as well as those who have experienced life inside a system in dire need of change (i.e. physicians and researchers themselves).

What we’re working toward at Dell Med is creating a nimble organization that attracts not only smart researchers, but smart innovators. It is only by starting from scratch and building a true culture of radical collaboration — one that depends on everyone from basic science researchers, health policy experts, entrepreneurs, clinicians and patients themselves — that we can facilitate the desperately needed quantum shift of the time between discovery and impact.

Our mothers, fathers, daughters and sons are waiting.

Chris Webb, Ph.D., is an expert academic research and development strategist and a Harvard-trained molecular biologist. He is the associate dean for research and chief research officer at Dell Medical School at The University of Texas at Austin.