Health Care Costs: How Did We Get Here?

Health care costs are at an all-time high and, despite a marked decrease in tobacco use, our country is far less healthy than it should be. What brought us to this point? 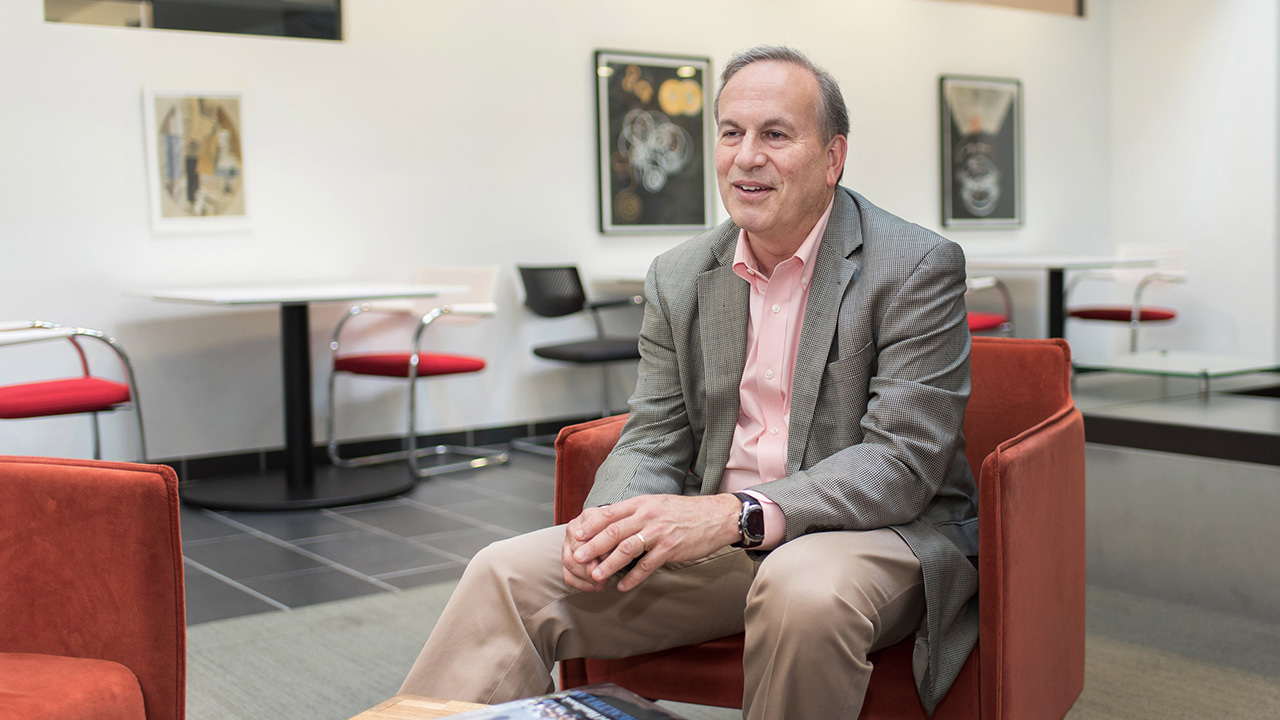 Health care costs are at an all-time high and, despite a marked decrease in tobacco use, America is far less healthy than it should be. In fact, mortality rates for white Americans ages 45-54 have been rising for two decades.

What brought us to this point?

William Sage, M.D., J.D., a professor in the UT Austin School of Law and Dell Med’s Department of Surgery and Perioperative Care and the university’s former vice provost for health affairs, believes that for the last century, the U.S. health care system has kept the ever-rising cost of care invisible to the public in three ways and at three levels.

“At the federal level, the government was able to spend more on health care due to a decrease in national defense spending after World War II — until 9/11,” he explains. “At the same time, states including Texas took two important social services that should be synergistic — health and education — and put them in competition with each other. Then, we allowed medical care spending to crowd out education. Privately, the costs of health insurance have been buried in the employment system, with a large federal tax subsidy.”

Until the 1990s, there was no accounting requirement for corporations that promised retirees health care. That cost was therefore invisible to shareholders, even though it was a liability. Then, as premiums rose, more costs were shifted onto employees in the form of deductibles, copayments and co-insurance obligations.

“This let us convince ourselves that premiums weren’t rising that quickly, but costs were skyrocketing,” Sage says. “Bottom line: This isn’t sustainable. And we can’t afford to do nothing. If we don’t make progress on either the cost of health care or on underlying health, we’ll be sick and broke.”

The worst-kept secret in medicine is how underperforming the system has become, while studies showing the merits of value-based, patient-centered care have been available for years. So why haven’t we made changes?

“Typically, if you know where you want to be and how to get there, you should already have gone,” Sage says.

The core barrier to progress, he explains, is inherent in the legal and professional architecture of the health care system. “It’s not about one law that one administration adopted in one year,” he says. “It’s not even about Medicare. It’s about the accumulation of professional privileges, state protective regulations and federal subsidies over nearly a century.”

But in medical school, doctors learn that illnesses that are slow to develop are typically slow to reverse. As experts continue to make progress, the hope is that new models of care created in places like Austin will serve as a catalyst for change.