Practicing What We Teach

Built on the foundation of value in health care, Dell Med’s clinical practice, UT Health Austin, is open for business. But don’t expect business as usual. 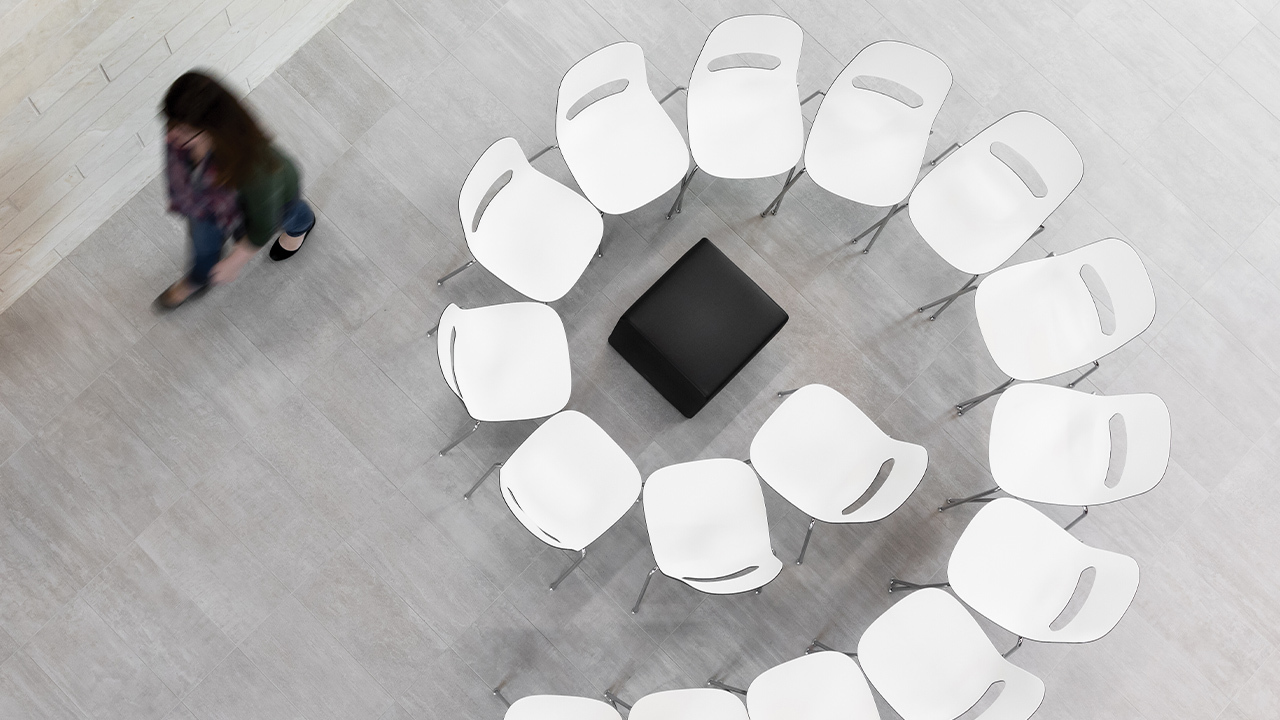 The formula for writing about health care innovation goes like this: Start with a patient. Tell her story. Make it inspirational.

We can begin here in just that way, with Eduardo, who’s managing his knee pain so well that he walks seven or eight miles a day, or Chris, the golfer who’s back on the green after a joint replacement. But spotlighting those achievements, however significant, feels unnecessary, because what’s happening at UT Health Austin in its namesake city is remarkable in its own right.

The approach there, at the clinical practice of Dell Medical School, is exemplified by its Musculoskeletal Institute. It began accepting patients in a pilot phase in 2016 and is modeled as an integrated practice unit, offering comprehensive, interdisciplinary and condition-focused care.

The design is a working example of “the significant, positive impact that focusing on delivering value for patients can have on a clinical practice,” says C. Martin Harris, UT Health Austin’s chief business officer and a Dell Med professor of medicine. Leaders began by deciding what hip, knee and upper extremity outcomes the practice should target, then built a team-based approach that leverages shared-decision-making tools and phone, email and video communication to share information between clinicians — and with the patient — quickly and efficiently.

Clinical data are still limited, but early measures show that 62% of those treated for lower extremity conditions demonstrate global improvement at six months. In the same population, the elective surgery rate was lowered by more than 25% (compared to patients treated in the previously existing clinic that served those with low incomes or without insurance). Simultaneously, the creation of a perioperative surgical home in collaboration with Dell Seton Medical Center of The University of Texas in one comparison resulted in 66% fewer hospital readmissions after joint-replacement surgery, and an average length of stay reduced from 3.1 days to 1.2. 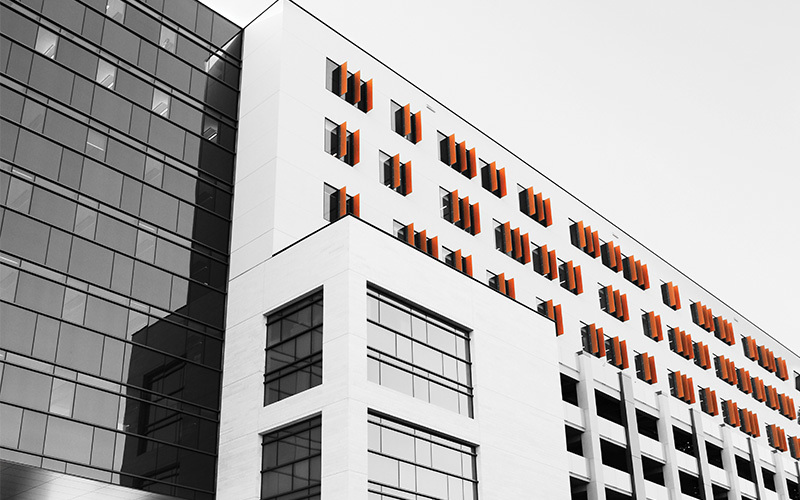 “Traditionally, objective measures of pain and function haven’t informed the course of treatment, much less the care provider’s incentive structure,” says Karl Koenig, the medical director of the institute. “We’ve built a system that not only measures and reacts, but evaluates options based on their value to the person. The question isn’t whether something is ‘safe’ to use regardless of its effectiveness. Safety is a minimum standard. The question is whether it works from that individual’s perspective and in pursuit of their goals.”

The blueprint dates to 2006, when Michael Porter and Elizabeth Teisberg famously introduced health care delivery to the concept of value in “Redefining Health Care.” Recruited to Dell Med in 2016, Teisberg and Scott Wallace co-founded its Value Institute for Health and Care, a joint venture with Texas’ McCombs School of Business. They work closely with faculty developing new clinics like the one at the LIVESTRONG Cancer Institutes, where the model is designed to support individuals living with cancer in thriving.

“Value-based health care delivery is about improving health results for everyone, one person at a time, through relationship-centered care,” Teisberg says. “That requires transformation of the system to organize around the health needs individuals face, starting early — before needs are acute and severe. I moved to Austin for the opportunity to pursue this aspiration at scale and thus improve health for people throughout Travis County.”

The convergence of resources and creative opportunity [in Austin] may be very close to unparalleled ...

Other clinics also show promising early numbers. Typically, only half of those receiving first-line treatment for bipolar disorder achieve a 50% reduction in symptoms within the desired time frames of no more than six weeks for mania and eight weeks for depression. By comparison, at the Bipolar Disorder Center at the Mulva Clinic for the Neurosciences, data collected alongside local mental health authority Integral Care shows that everyone experiencing mania during the period from late November 2017 to December 2018 achieved this level of recovery by the six-week mark, and 100% of those experiencing depression met the response rate within 11 weeks of treatment.

In Pursuit of Payers

The next step for UT Health Austin is finding employers and insurers ready to pay in bundle and by condition.

Despite data showing an estimated overall cost reduction of 10% — and a 46% decline in the cost of condition-based care (excluding facility fees) — resulting from the musculoskeletal case-rate agreement with the collaborative that provides safety-net care in and around Austin, many payers remain cautious about tackling the changes required for nontraditional billing and payment. At UT Health Austin, Shonu Gandhi leads the team responsible for convincing them. Her strategy focuses on courting large, local employers and on pursuing agreements poised to demonstrate cost reduction relative to historical claims alongside superior patient outcomes, which typically have not been reported to payers.

“When we can interest a company in coming to UT Health Austin for the care experience and outcomes we provide, that captures the attention of insurers concerned with keeping their customers — the employers — happy,” she says.

Kevin Bozic is executive director of the Musculoskeletal Institute. In a February article published in NEJM Catalyst, he and Mark McClellan, former head of the Centers for Medicare and Medicaid Services and a senior health policy adviser at Dell Med, explain that in some ways, it’s as simple as this: If you build it, they will come.

“With further experience demonstrating improved outcomes at a lower cost … we expect that condition-based bundled payment models will become a more integral complement to primary care payment reforms,” they write.

Harris, with his leadership perspective, expects value to become a transformative agent — a remedy to the ills of other payment models. “We know that fee-for-service can create inefficiencies and often rewards more care rather than better care,” he says. “At the other extreme, unchecked capitation can create an economic incentive to do less. In either model, the underlying driver for decision-making may drift from what should be the only consideration, which is achieving the best outcome for the patient.

“Our model sets a price, yes. But it also promises to work for the best outcome. Not only is that an equitable contractual obligation, it’s the right thing to do.”