Amid a movement toward health, not just health care, a new area of interest is joining academic medicine’s traditional concentrations — and it’s putting people’s lives in focus. 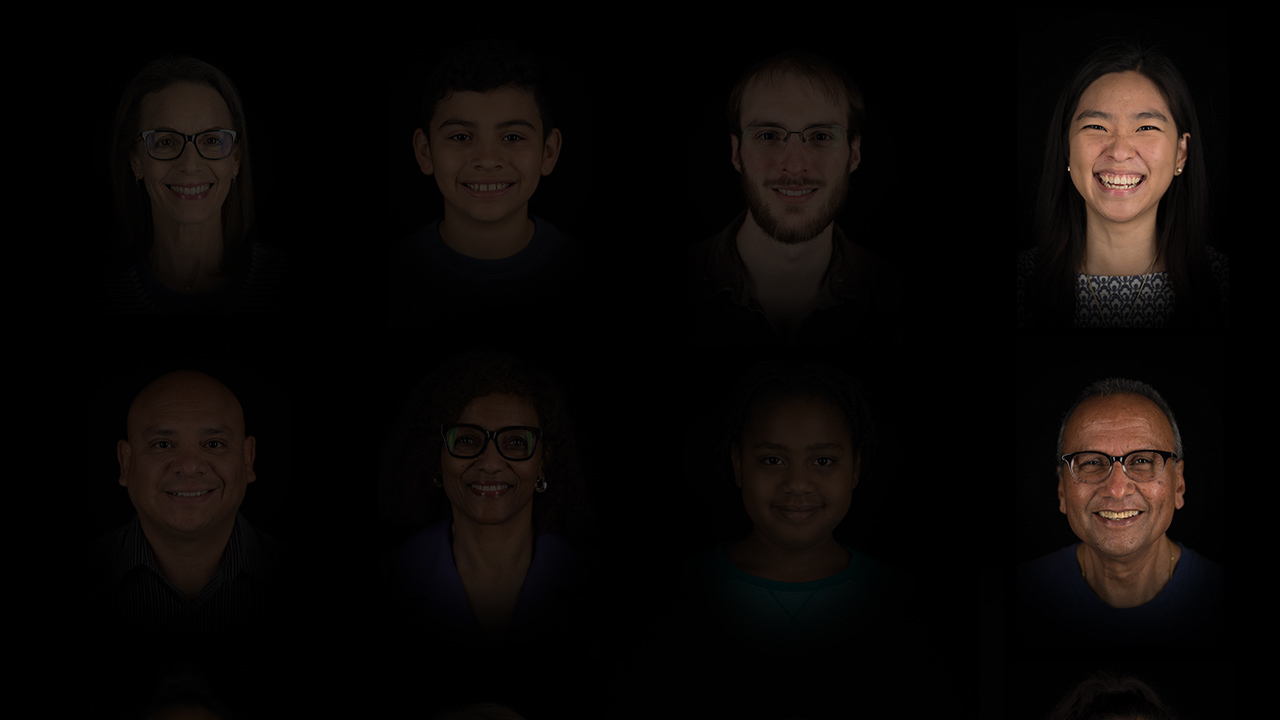 For more than a century, the mission has been this: teach students, do research, give care. But we know now that health care as usual drives only about 20% of health outcomes. The current state no longer makes sense, some experts are beginning to agree.

In a February opinion published in Academic Medicine, M. Roy Wilson, president of Wayne State University and immediate past chair of the Association of American Medical Colleges board of directors, called for academic health centers (AHCs) to become “socially accountable.” The op-ed was co-signed by Herbert C. Smitherman and Richard S. Baker, leads for diversity and medical education at Wayne State.

“AHCs must partner with communities to engage in collaborative solutions that address underlying causes of disease, rather than getting caught in the fragmented loop of addressing symptoms alone,” they wrote.

Dell Medical School, established in 2014, is among a new wave of schools including in their missions a fourth area of focus that goes beyond community engagement to prioritize innovations targeting health — not just health care — and local impact. In Austin, Maninder “Mini” Kahlon is the vice dean for the health ecosystem and champions work to address what she and others at the school refer to as the “broader drivers of health.” Her portfolio includes initiatives driven by Dell Med’s Department of Population Health focused on neighborhood-level assessments; community cancer screening efforts co-led by the school’s LIVESTRONG Cancer Institutes; and Factor Health, designed to shape, focus and scale innovations likely to make sustainable impact around one or more of the nonmedical drivers of health. Founding partner Episcopal Health’s $2.6 million gift launched the program.

“We’re actively building a new business of health by working with payers to translate value propositions to a language that is familiar,” Kahlon says. “In turn, the payers become the innovators, as they’re empowered to support new interventions in new ways.”

The choice to offer medical school resources and expertise to support partners already working in the community is deliberate. “Our role is not to replicate or replace the work others are doing in food, housing, transportation and such,” Kahlon says. “We’re most effective when we lend someone with a great idea and the ability to deliver on it our understanding of how to maximize and measure impact, or when we help translate value so payers are empowered to invest in what isn’t delivered by traditional care providers.”

It’s critical that academic medicine, with its “disproportionate and significant” impact on America’s health care system, makes such investments in health, write Wilson, Smitherman and Baker.