The Next Generation of Health Professionals

Dell Med’s Health Sciences Summer Camps bring together middle and high schoolers to explore the basics of medicine and more. Those lessons, combined with friendships forged with fellow campers, are supporting students in their next steps toward health careers. 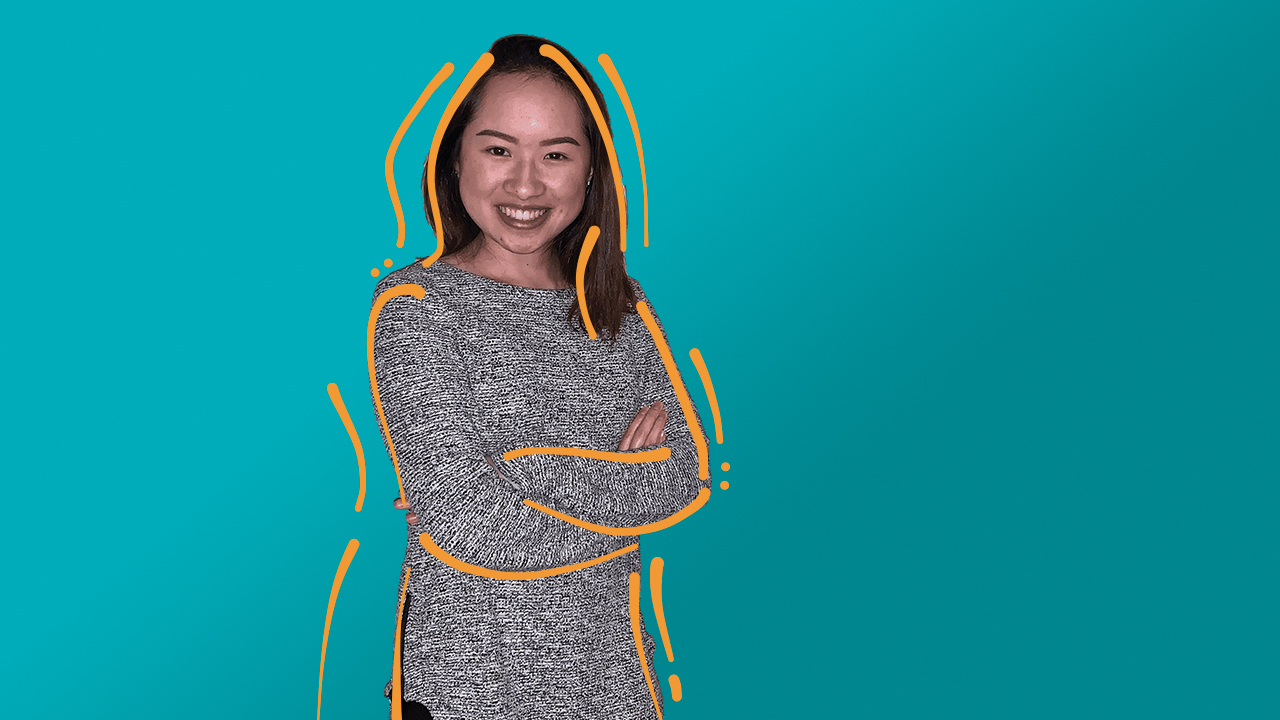 Performing simulated surgery. Sitting in the pilot seat of an air ambulance. Analyzing thousands of microbes living on a cell phone. These aren’t your typical summer camp thrills, but hundreds of middle and high school students relish them each year during Health Sciences Summer Camps in Central Texas.

Since the Dell Medical School camps kicked off under the leadership of local surgeon Reginald “Reg” Baptiste in 2015, 89% of the 1,100 participants report their experience motivated them to pursue a career in the health professions. And several return as counselors to mentor youth growing up in similar circumstances as themselves.

Meet three such alumnae: Amie, Aashna and Jaque. All were among the second cohort of campers, and all are now college students pursuing health careers. What keeps them going? Friendships initiated at the camps and a drive to help others, they say.

One Career, Many Options

Ask 19-year-old Amie Nguyen where she finds inspiration and you will walk away with new Instagram influencers to follow, podcasts to check out and YouTube channels to explore. But the heart of her passion for medicine and creative pursuits comes from her parents’ immigration story.

Upon moving to the United States from Vietnam, Nguyen’s parents earned engineering degrees to provide them with stable work while tackling challenges like learning English and adjusting to a new culture. As a result of their lifelong careers in engineering, Nguyen says both of her parents weren’t able to pursue other passions — including health care and pharmacy.

“They sacrificed so much for me to be here,” Nguyen says, “so I felt that I should find what I wanted to do and pursue that.”

A sophomore biochemistry major at The University of Texas at Austin, Nguyen is working toward becoming a dentist as a way to combine hands-on artistry — she’s been obsessed with polymer clay crafts since she was 10 years old — and her desire to improve the lives of people around her. When she attended the Health Sciences Summer Camp in 2016, Nguyen knew she wanted to seek out a career in health but was still undecided between dentistry and other options.

“I liked listening to the health professionals’ descriptions about how they got to their careers,” Nguyen says of the camp. “I tried to channel them and consider my own reasons for pursuing dentistry to see if it would actually be a good fit for me.”

This self-reflection and lessons learned from shadowing a dentist solidified her choice. Now Nguyen is completing classes like biostatistics and genetics while also serving at a downtown Austin dental clinic for people without private insurance or Medicaid.

“Experiences like Dell Med's Health Sciences Summer Camps can have a big impact on students, especially those from communities and groups that have historically been underrepresented in medicine,” says René Salazar, M.D., the school’s assistant dean for diversity.

“As a Mexican-American and first-generation college student, I participated in similar activities growing up in the lower Rio Grande Valley, which helped me develop the confidence I needed to pursue a career in medicine," he says.

For Aashna Maknojiya, another 19-year-old biochemistry sophomore at UT Austin, one meaningful 2016 camp adventure was exploring anatomy in a cadaver lab. Seeing the cadaver, Maknojiya says, made her consider the role of a doctor in often caring for people who are vulnerable.

“It brought up my fears about having so much responsibility,” she says. “But I’ve learned that in the end, you have to let go of that. You are a doctor and you have to face your fears in order to help the patient.”

By contrast, practicing on the da Vinci Surgical System and learning clinical basics like intubation boosted Maknojiya’s confidence in being able to develop skills needed to practice medicine. Plus, she connected with other high school students considering a future in the health professions including Nguyen who ended up being her lab partner in freshman nanochemistry and a co-counselor in 2019.

Each year, many campers continue their involvement with Dell Med through the school’s yearlong emergency medical responder training program to prepare for a certification test upon graduation. That’s in addition to the first aid training, bleeding control education and AED / CPR certification that many receive during camp. To date, more than 140 students have completed the program.

Community That Makes a Difference

Jaque Vasquez, 19 years old, is a sophomore majoring in health sciences at Baylor University. She attended camp alongside Nguyen and Maknojiya in 2016 — and she is among the 21% of camp graduates who identify as a first-generation college student.

A member of the Baylor Medical Student Association, Vasquez recognizes the role of community in helping her to flourish. A natural leader and teacher, she says she is often the person to convene people with a shared interest or a common goal — creating a biology study group is one example. So when the opportunity arose to return to the Health Sciences Summer Camps as a counselor and mentor, Vasquez jumped at the chance.

“I absolutely loved being a counselor because the students in my group were very engaged and willing to learn,” Vasquez says. “Plus, I got to participate in camp all over again by being a part of the amazing activities — I learned new things alongside my students!”

She continues to keep in touch with her mentees and co-counselors, navigating challenges and celebrating breakthroughs together.

The same is true for Nguyen, Maknojiya and many other camp graduates who share in each other’s journeys toward becoming health professionals. Though still on their way, they are making an impact now as they serve in community clinics, volunteer as emergency responders, tutor younger students and much more.

The Health Sciences Summer Camps are made possible by support from the KLE Foundation through the Summer STEM Investment Hub, the Harry Willett Foundation and other generous donors. Support the camps »